​There have been a number of developments within the Conservation Area that should have been the subject of Planning Applications but were not. Lack of an application will mean that the Authority and members of the public have no opportunity to appraise and comment if they wish. It also means that such developments can, and often do, breach regulations and design guidance.

When necessary TBC will remind owners of the need to apply. They also have powers of enforcement to remove if necessary. But often they do not know that such infringements are taking place. The Society can and does inform TBC when it is aware. We feel our rich heritage of listed buildings should be protected and lawful procedures should be followed.

It is also very unfair for those people that do go through the correct application process when their neighbour may have not bothered and erected something quite inappropriate next door!
​
​Such infringements are often shop signs, there are a number in our Conservation Area that have had no application made that we can find in the TBC on-line files. Here are some of the more recent ones: 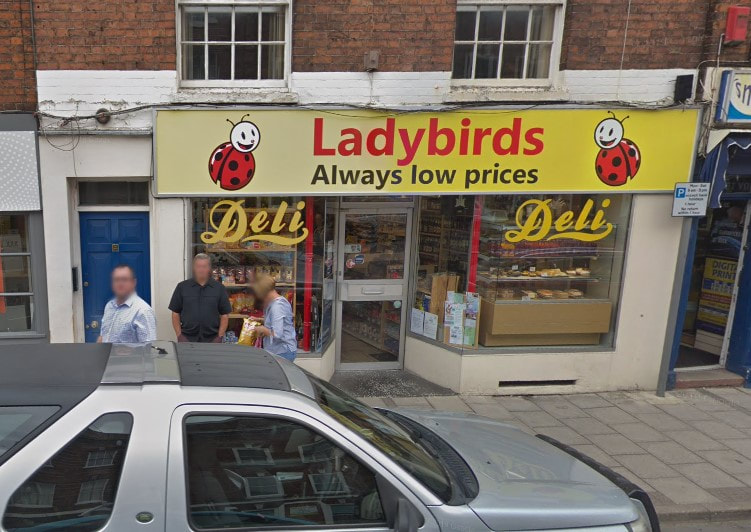 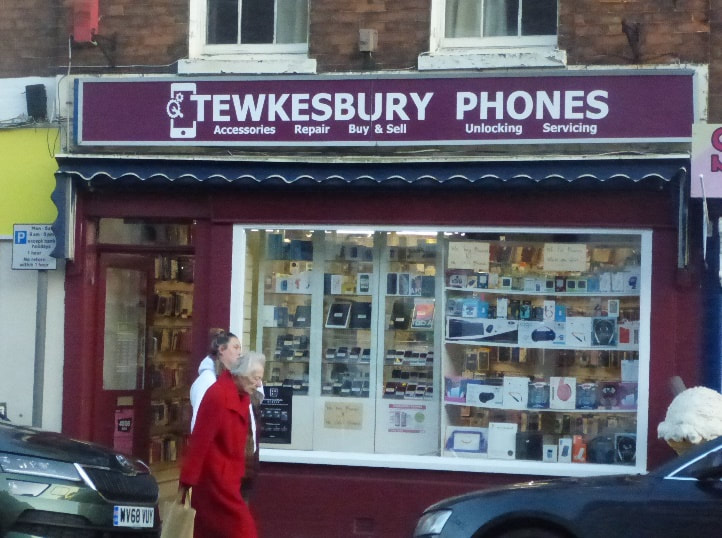 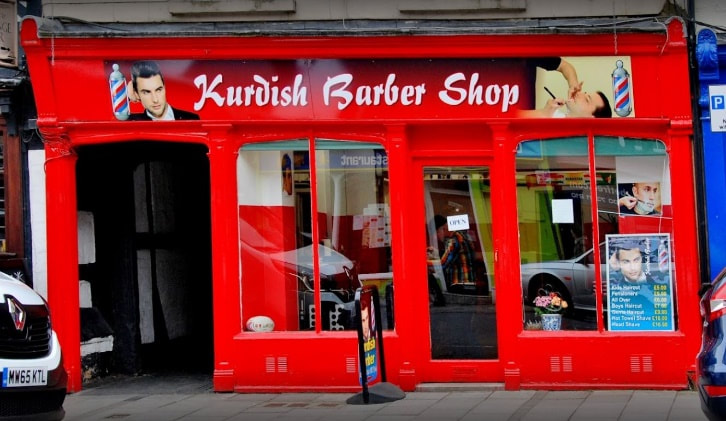 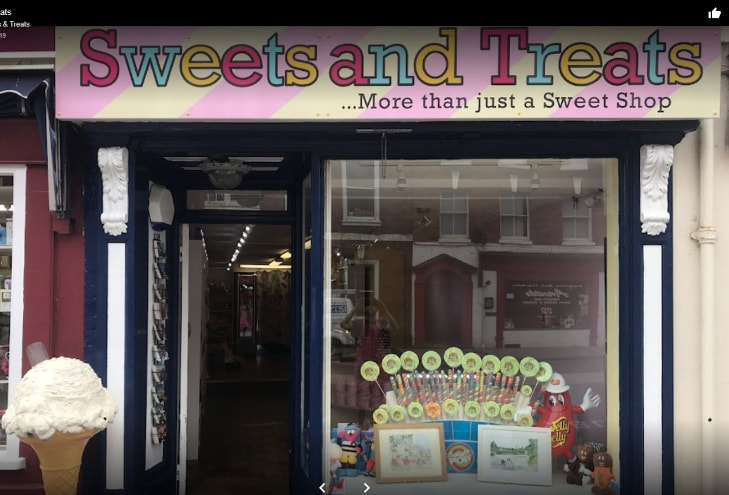 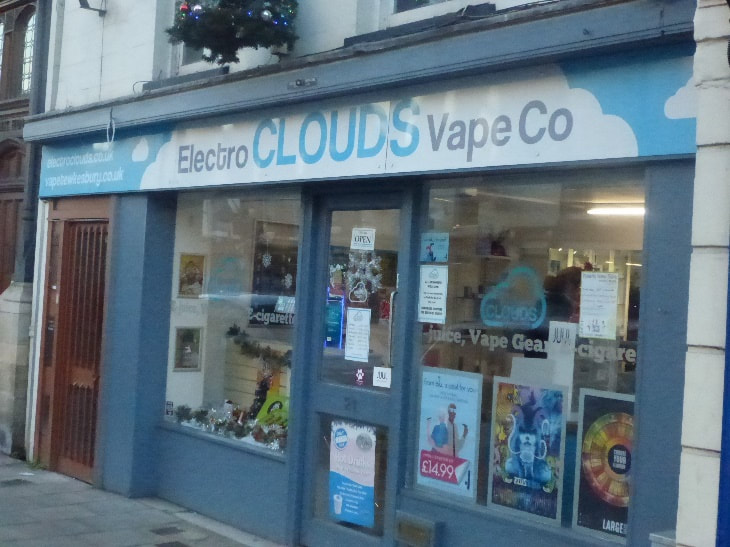 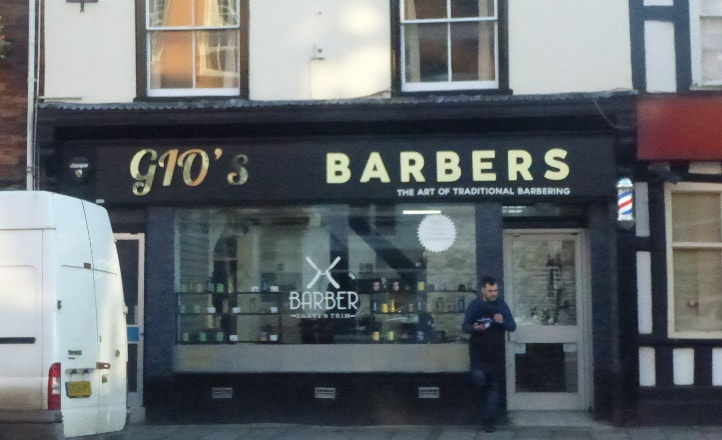 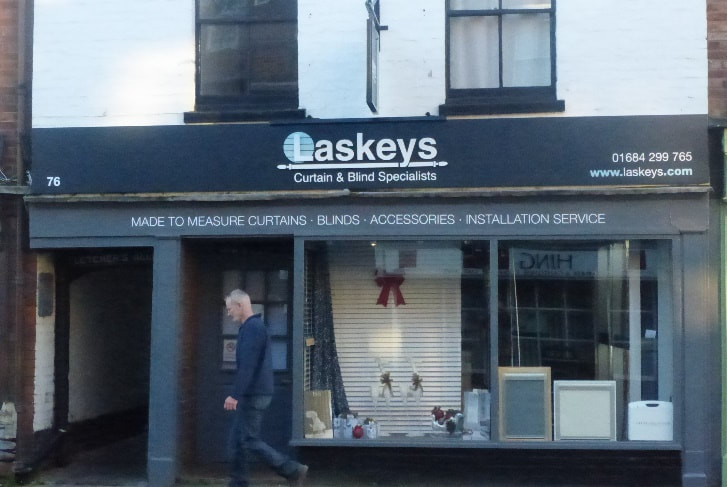 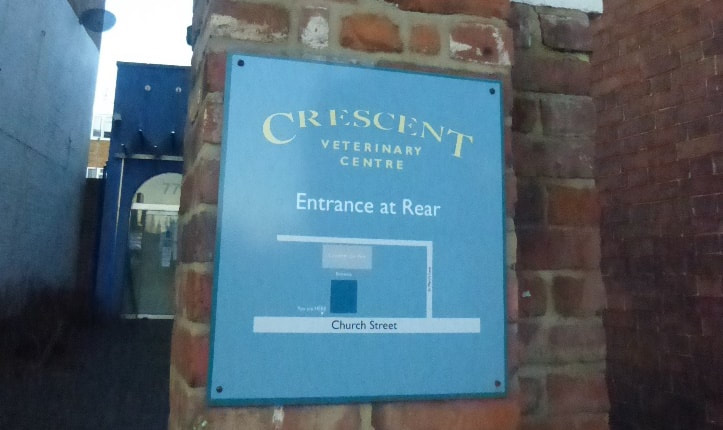 ​We are making no prediction here about whether we would object to or support any of these signs if they were applied for (although it would be fair to say we feel some are certainly below standards!), we simply feel that they should go through the application appraisal process as planning law requires and so allowing public scrutiny.

There are examples in town of signs that were initially erected without application then were retrospectively applied for and modified in consequence of appraisal, here is an example that ended up a better shopfront in consequence:

So, in January we met with TBC’s Enforcement Officer and Conservation Officer armed with a list of such transgressions which it was then agreed were to be followed up by TBC. The pandemic has interfered and that plan is sensibly on hold until things get more back to normal, but it will be pursued.

Some of that £2M HSHAZ money may well be used soon to promote good shopfront design in the Conservation Area, which would be an excellent use. Added to that we hear that a Tewkesbury Shopfront Design Guide has been released internally and will shortly go through the process, including public consultation, of adoption as an SPD. The Society helped a little on this guide.

Not only that but it is argued that the more attractive the retail environment the more people will visit and spend!

Below is a link to the Gloucester Shopfront Guide upon which Tewkesbury’s is based. (Click on picture to access.) This will be replaced by Tewkesbury’s Guide when adopted.